By Adam KilbournJanuary 15, 2018Stuff
No Comments 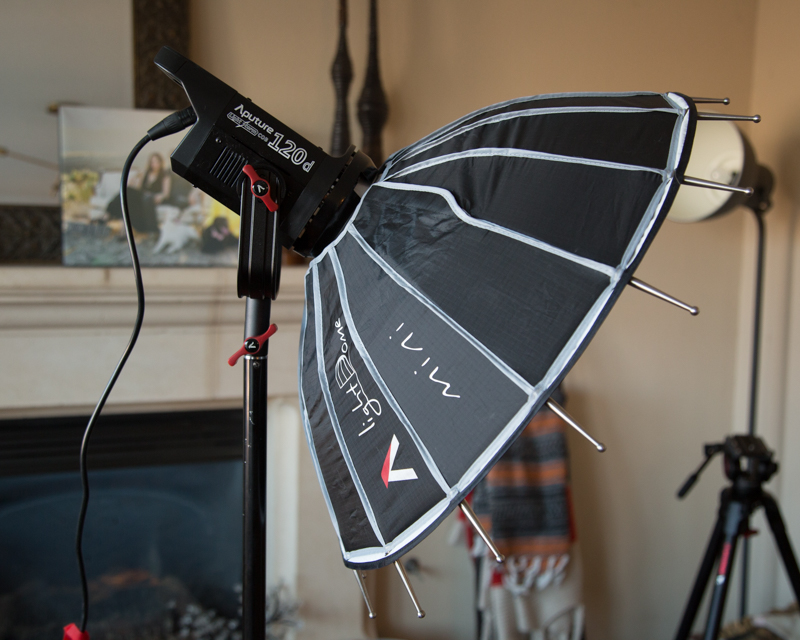 The Aputure 120D is a great light.  There are a ton of reviews out there on this light and after reading and watching what others had to say, I was eager to get my hands on it. 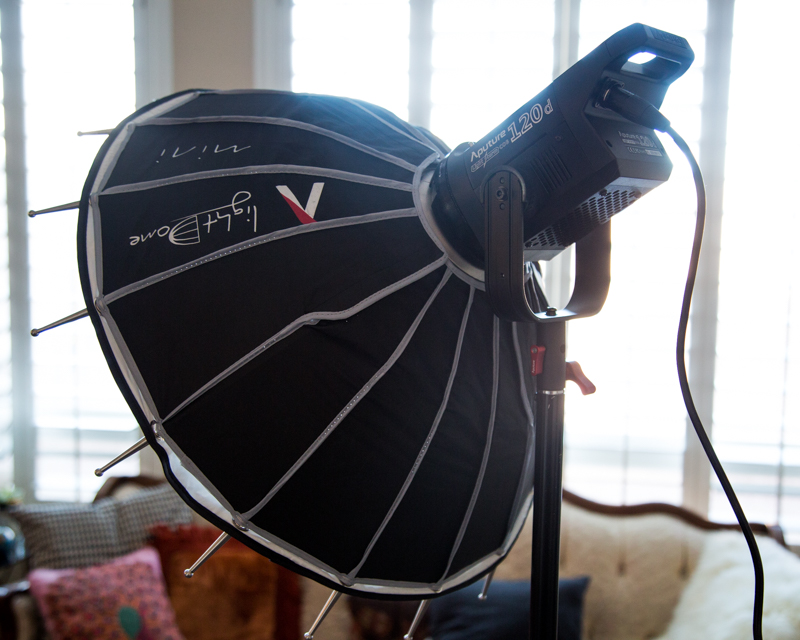 Daylight Balanced:  Its SOOOOOOOOO nice having a daylight balanced light.  We’ve been using tungsten lights for years, they’re cheap and versatile, but for interviews where there is natural daylight in the scene, they don’t play well with the sun.  Gelling is a problem because you lose a ton of light transmission using CTB’s.  The color temp on these lights is around 6000k and looks great blended with whatever natural light is coming in.

Easy to Modify:  Having a single light source means you can cut it.  1×1’s are great for their slim design, but they suck for modifying.  All those tiny lights don’t play well with things like barn doors and flags, creating multiple shadows.  Soft boxes can help 1×1’s, but they’re usually not much bigger than the 1×1, leaving you with a relatively small light source.  The 120D has a beam angle of 120 degrees and easily fills larger designed soft boxes (the Aputure Light Dome has a 35” diameter).  The Bowens mount it comes with also means it’s easy to use and there are a ton of cheap modifiers that are available in the marketplace (including the Aputure Fresnel attachment, the Light Dome Mini and the Space Light!). 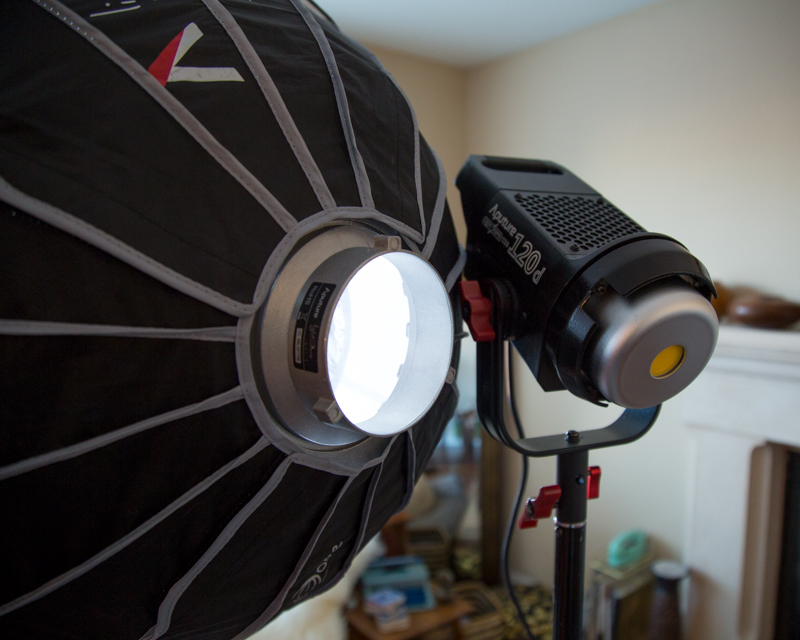 Remote Control: Having a remote control doesn’t sound like much, but holy crap I love it.  With the click of a button I can turn off a single light and easily see what that lights is doing in my scene.  I don’t have to have an assistant do it or walk over myself, I can stand behind the camera and look while I adjust away.

Cool Operation: Having a cool running light means I don’t have to worry about heat in a room.  We do a ton of interviews, which means we turn the air conditioning off most of the time so that it doesn’t interfere with the audio.  With hot lights, the temperature climbs quickly, making the talent sweat.  Sweaty clients doesn’t look good on camera and they don’t enjoy being uncomfortable.  Hot lights also take forever to cool down afterwards meaning you have to wait 15 mins to put the darn things away.

Build Quality: The light is well built, it looks great, and I feel like it will last for years. A solid metal construction on the important parts means it will hold up to the normal everyday use.  The included case is well constructed, padded and is great for transport. 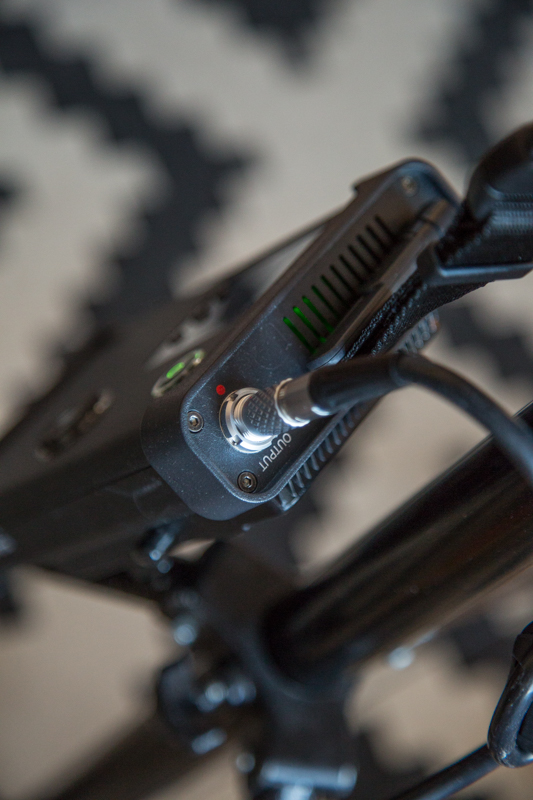 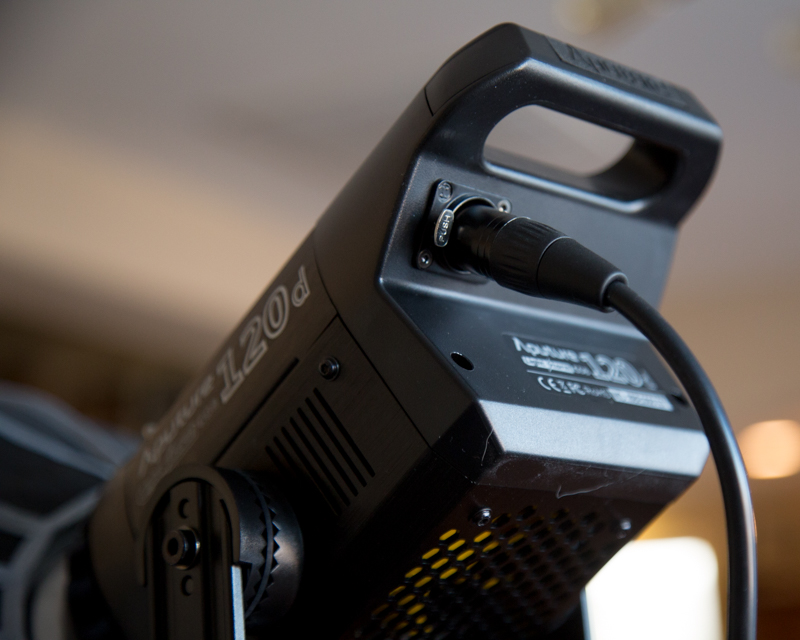 Controller/Battery Design: The light is versatile because it can be battery powered, but having the light controller separate from the light means that I have to figure out how to attach it to the light stand, hanging off the ground.  We currently use Velcro straps, which work, but I would much prefer the controller and the battery to be attached to the light head.  I have a battery powered flash unit that is designed that way and it works great.  Having the controller separate, means that going hand held or simply moving the light means I have two things to control as opposed to one. 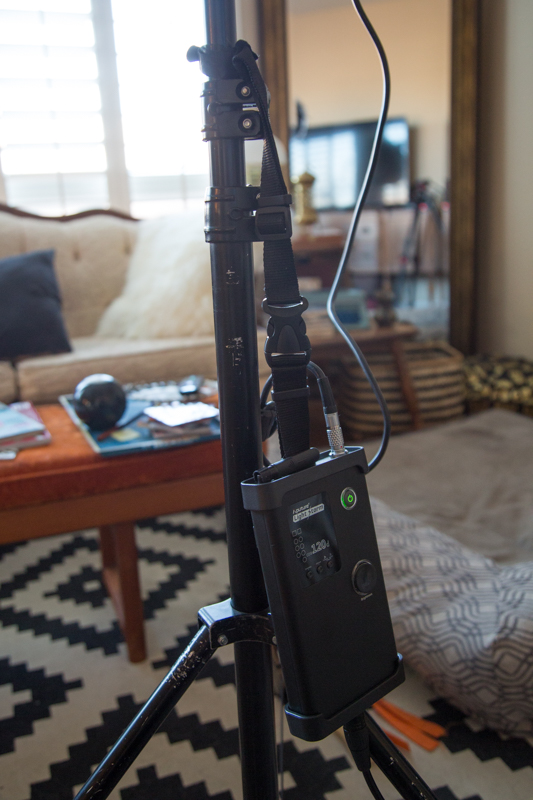 All in all, I’m super happy with the Aputure 120D and I am glad we purchased it. 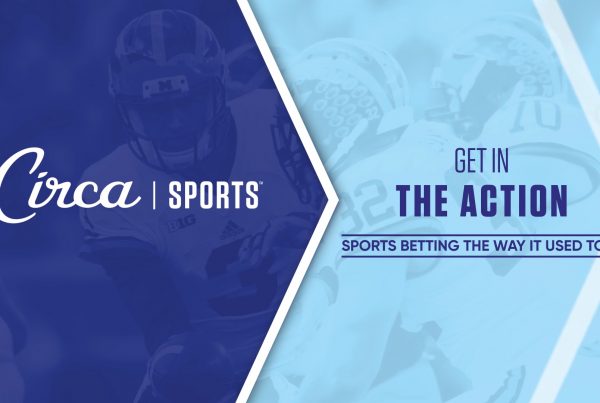 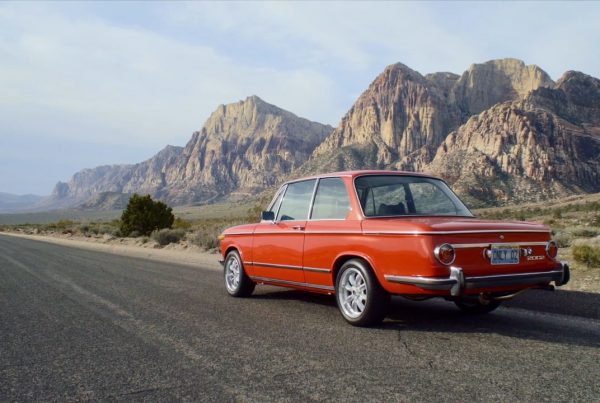 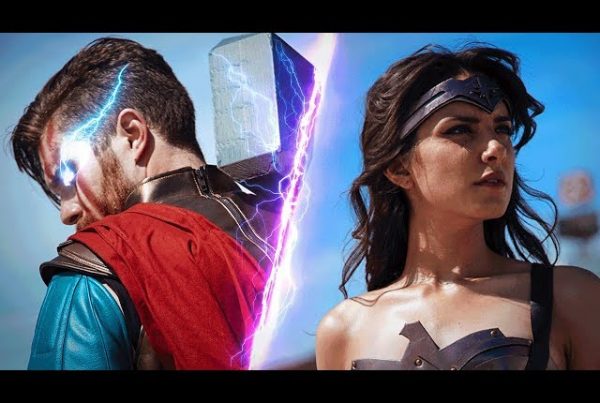