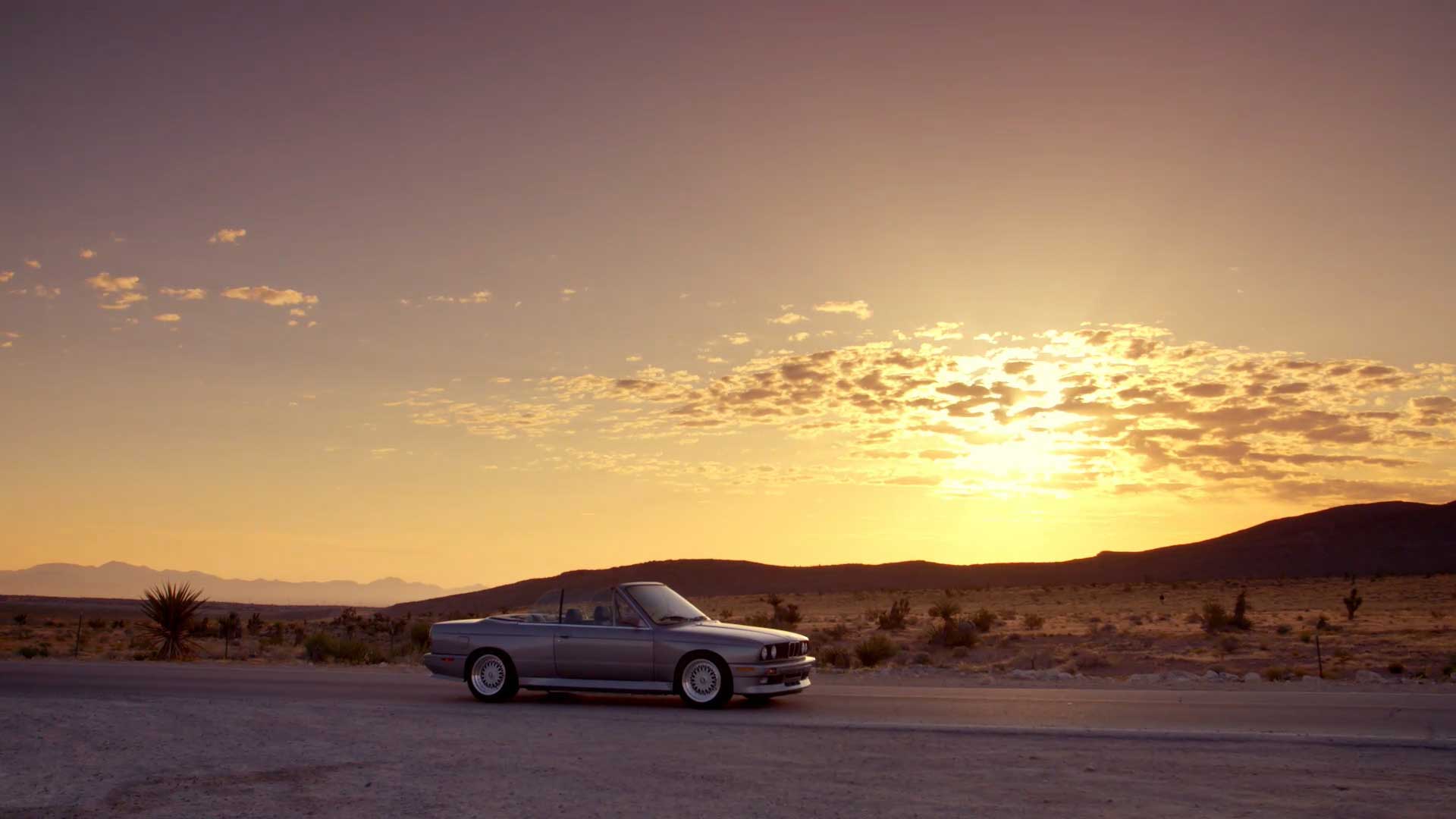 BMW TV, Boom! A couple of weeks ago Bavaria Films came to town to shoot the final portion of their five city BMW world tour in Las Vegas. The shoot was to commemorate the 40th anniversary of the BMW 3 Series and they selected to interview our favorite BMW nut, Chris Willett, owner of Sin City BMW. As the local production team, Black Raven Films provided crew, rented equipment, pulled permits and set up locations so the Director and DP could hit the ground running. The finished product is gorgeous. This was all shot on the Sony FS7 with Canon L series zoom glass; the DP did an amazing job. The first minute is our footage here in Las Vegas; BMW is going to use this at the BMW World in Munich, at auto trade shows worldwide and at BMW events. How cool is that?!?! 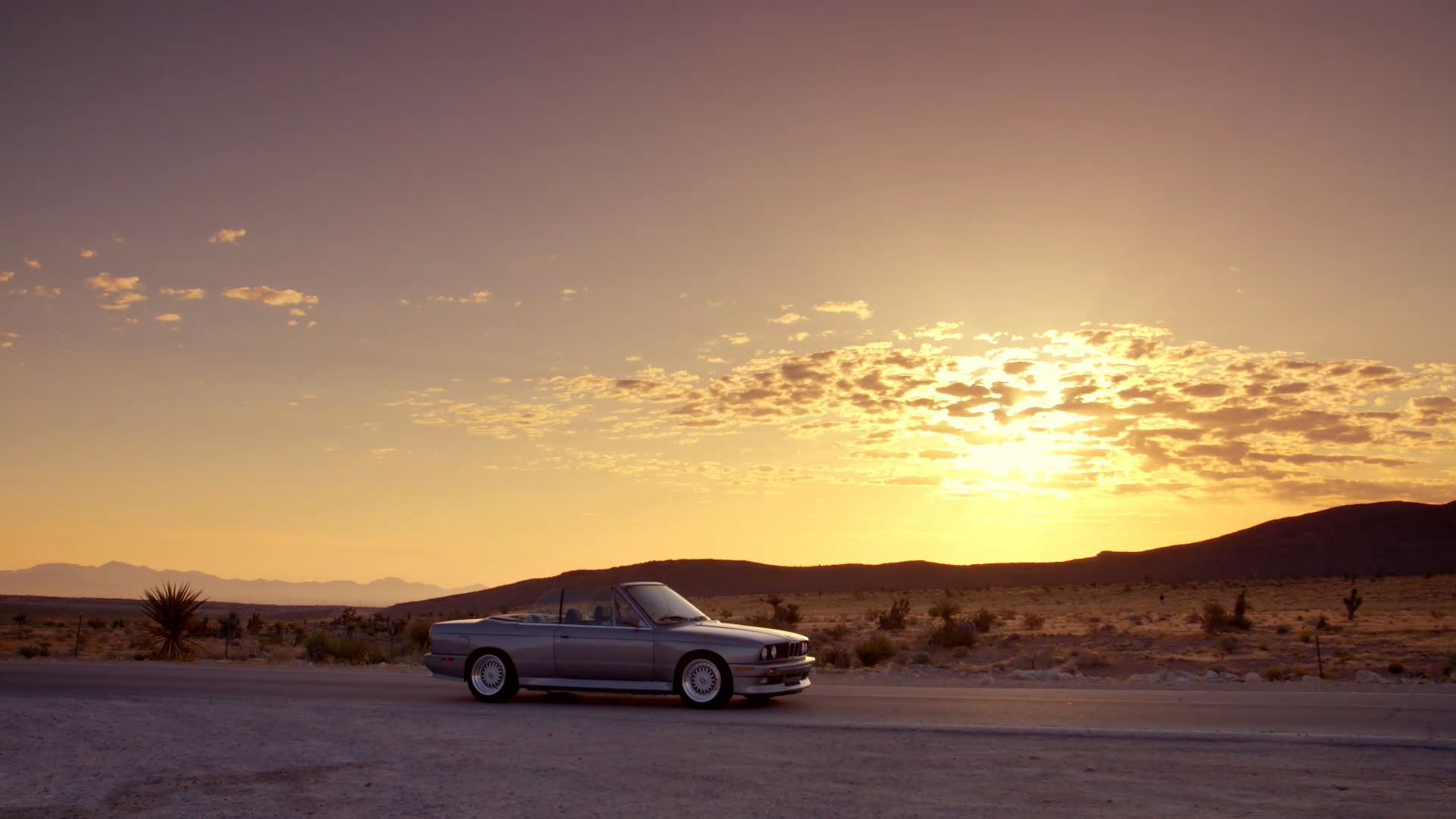 Sunrise over the desert 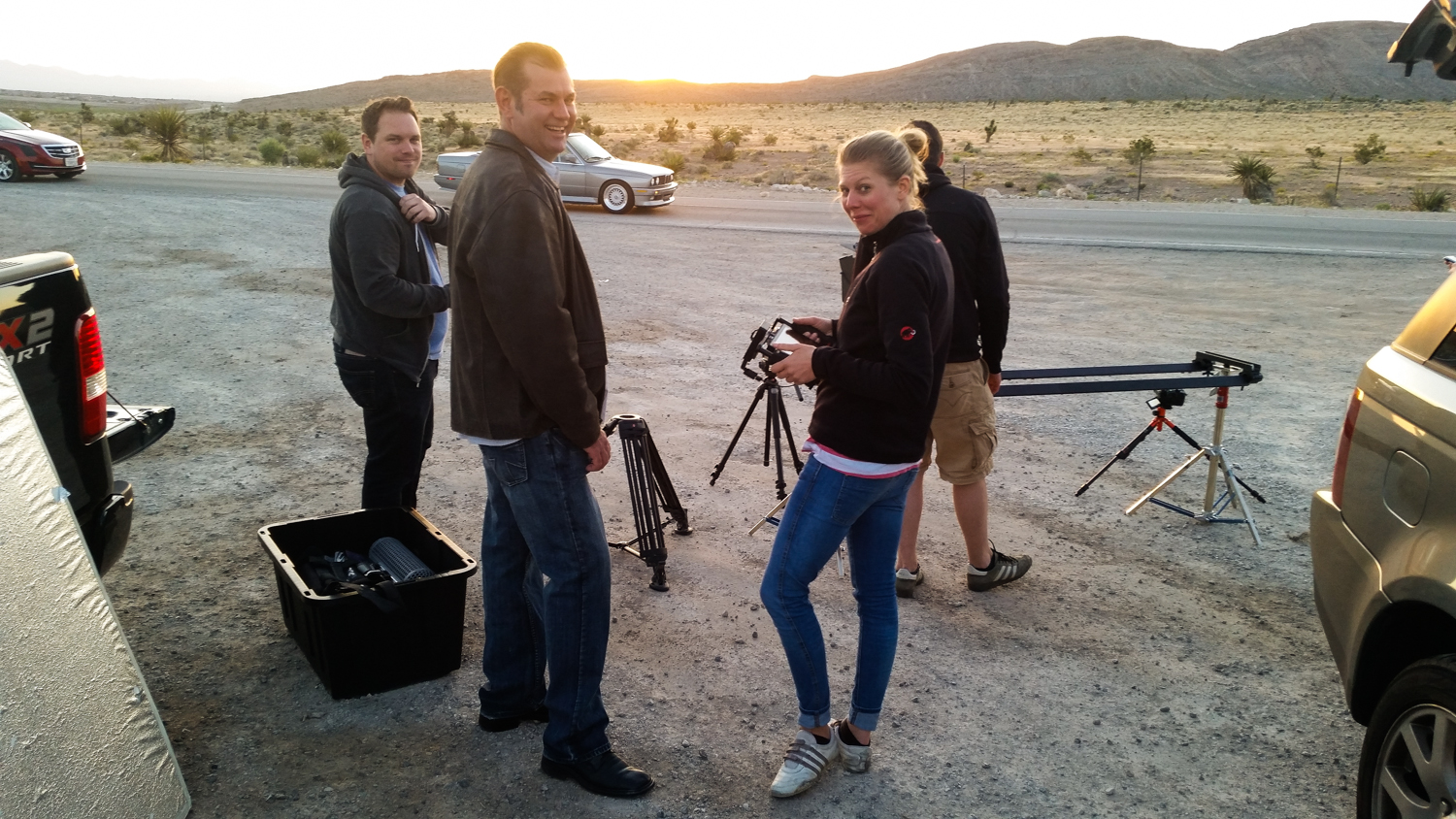 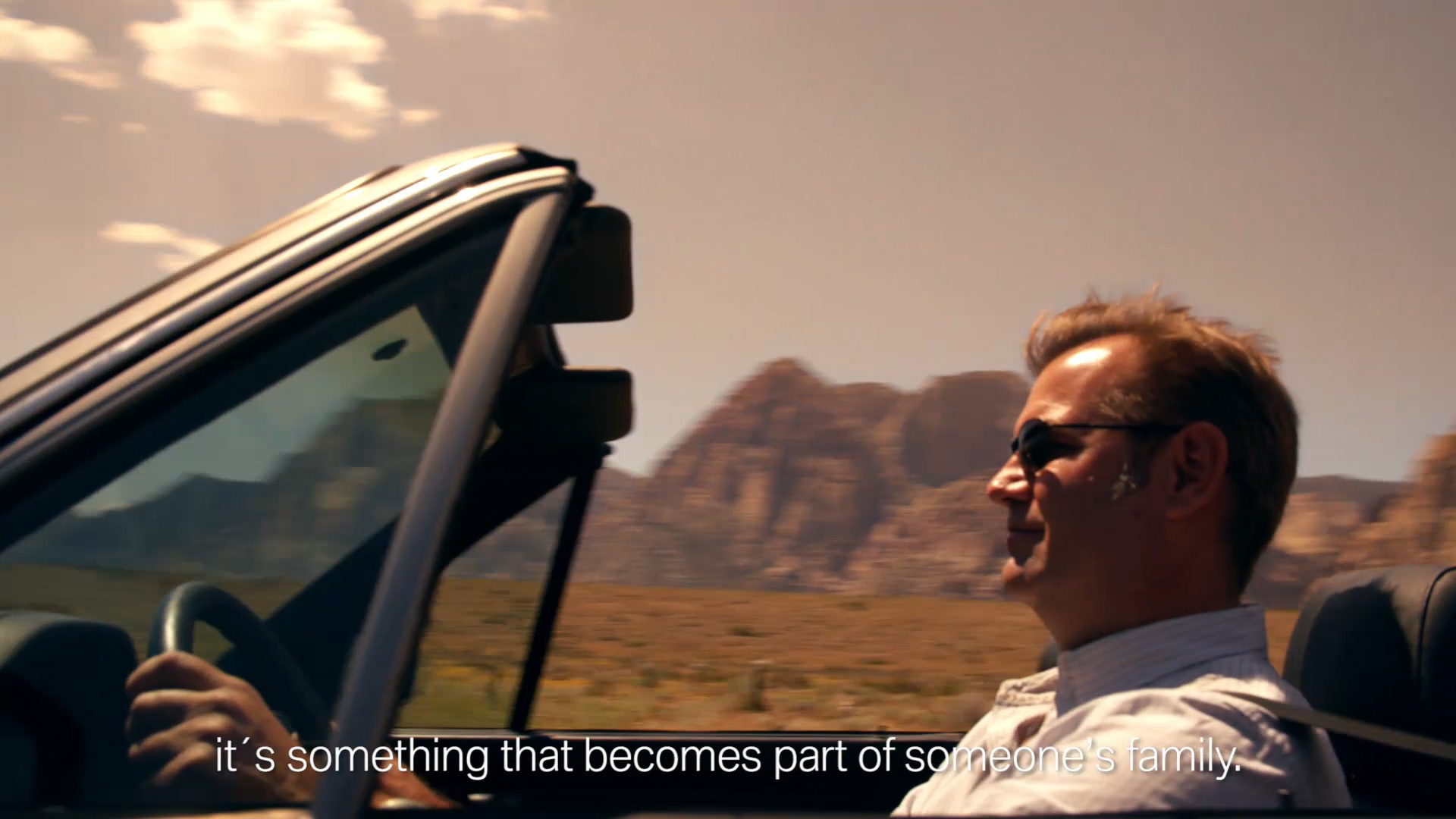 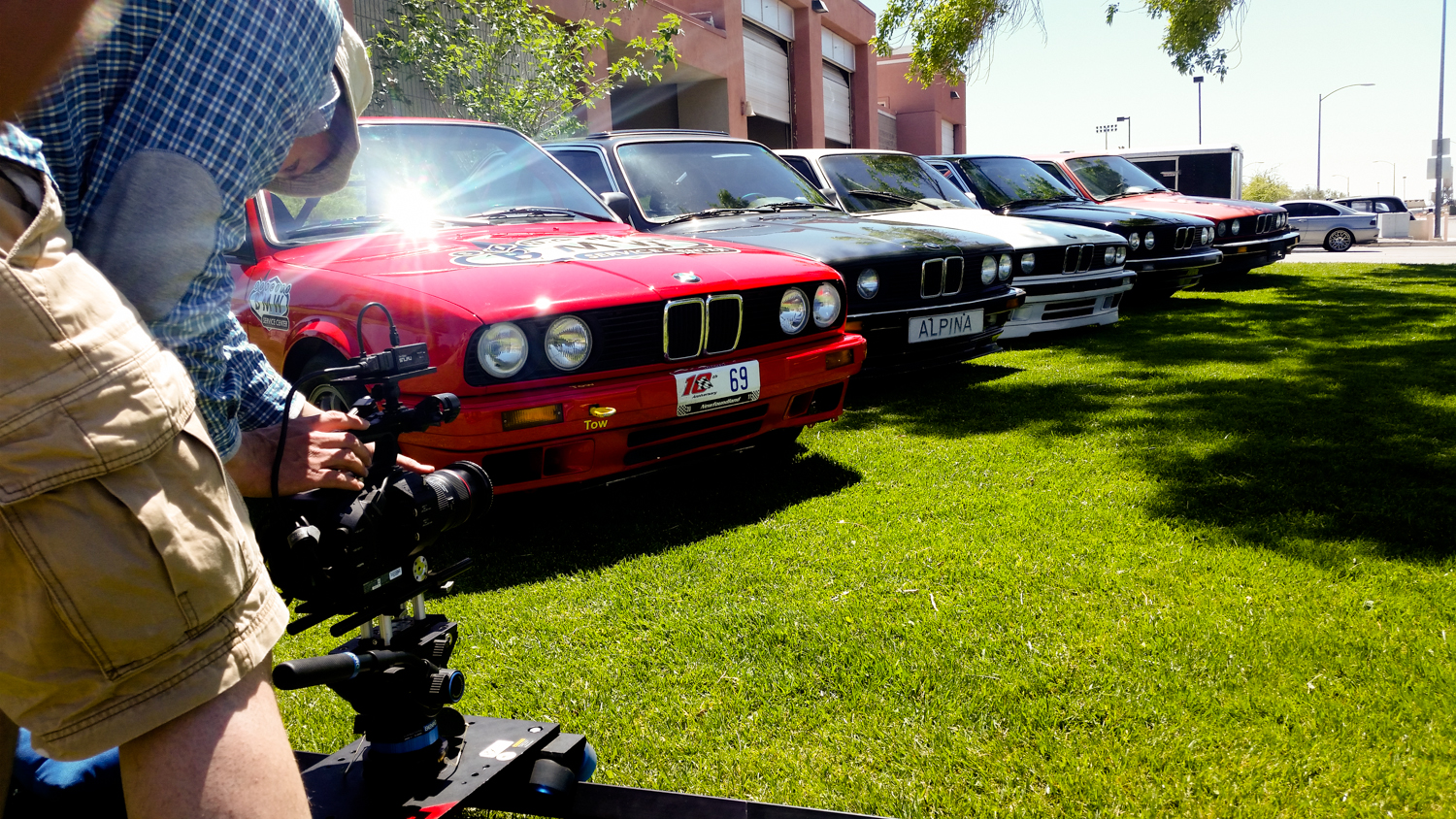 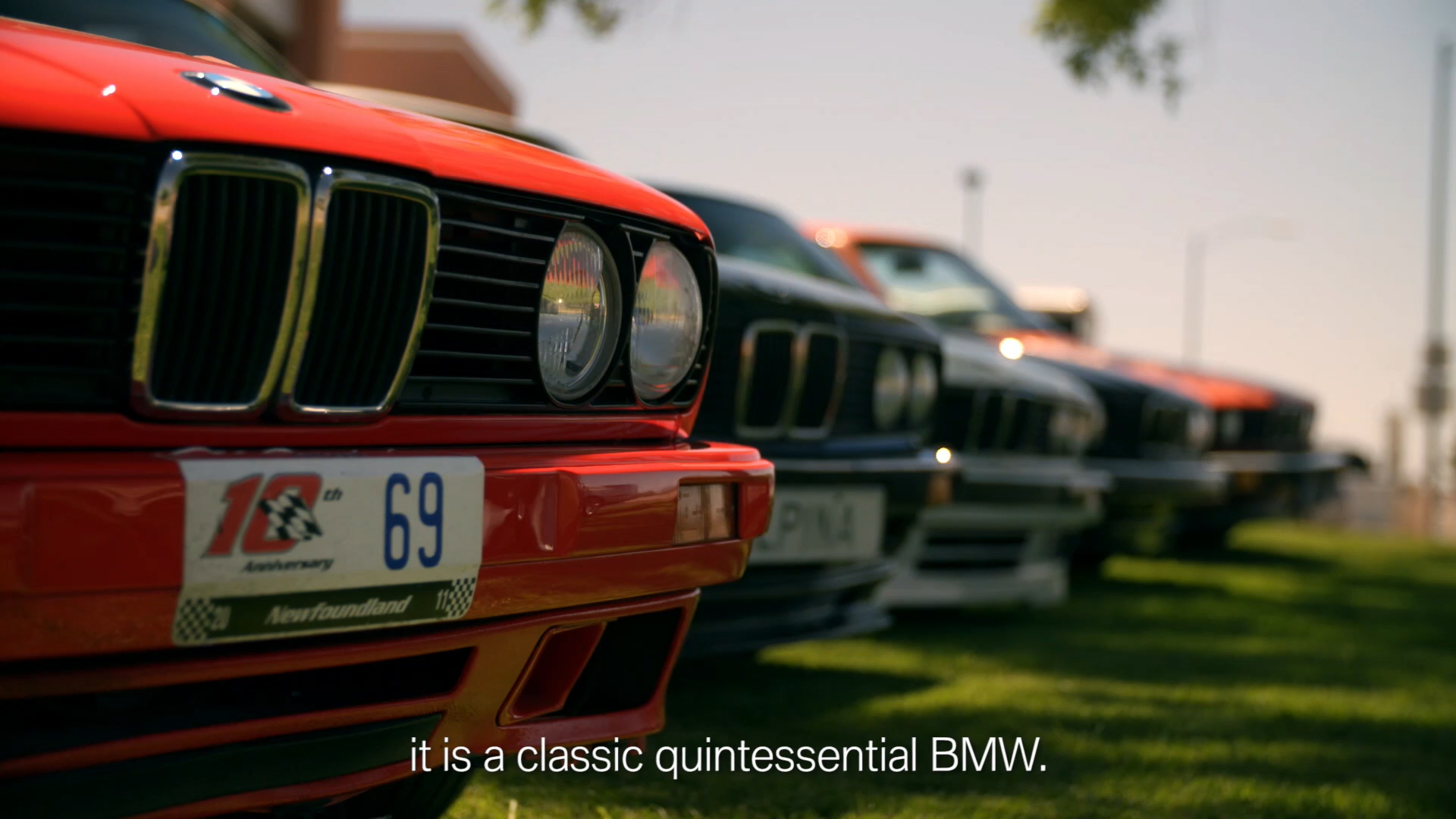 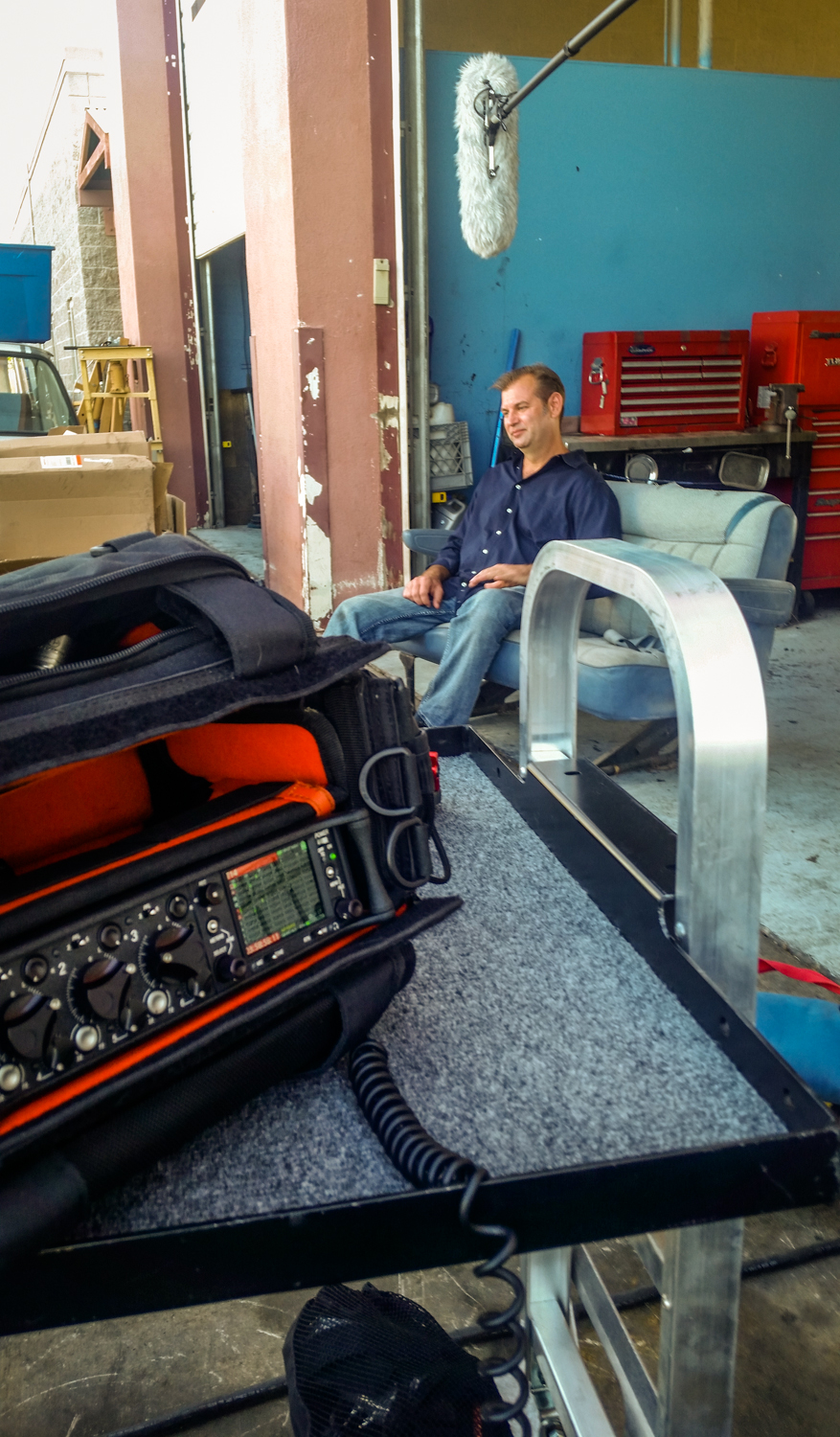 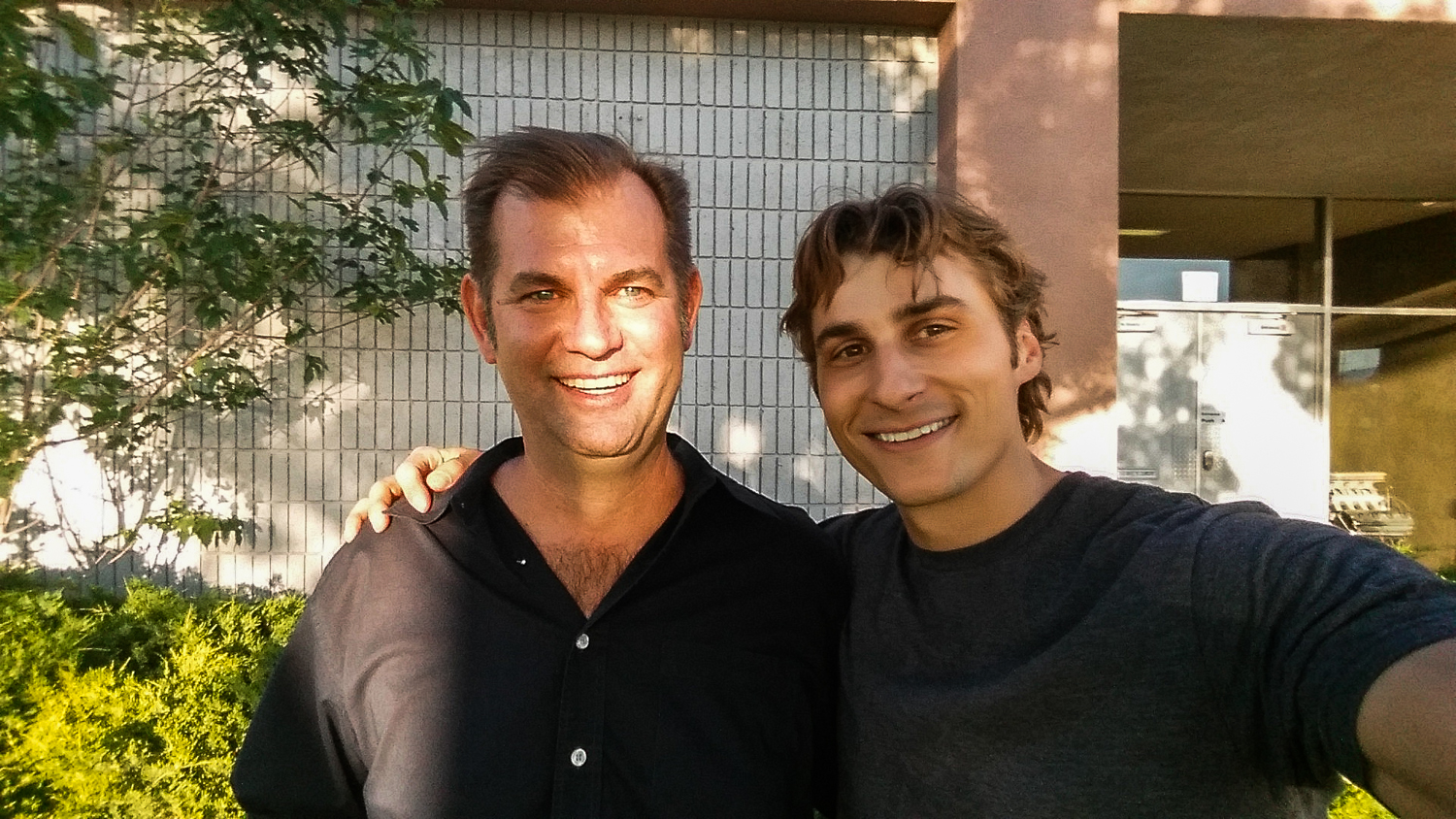 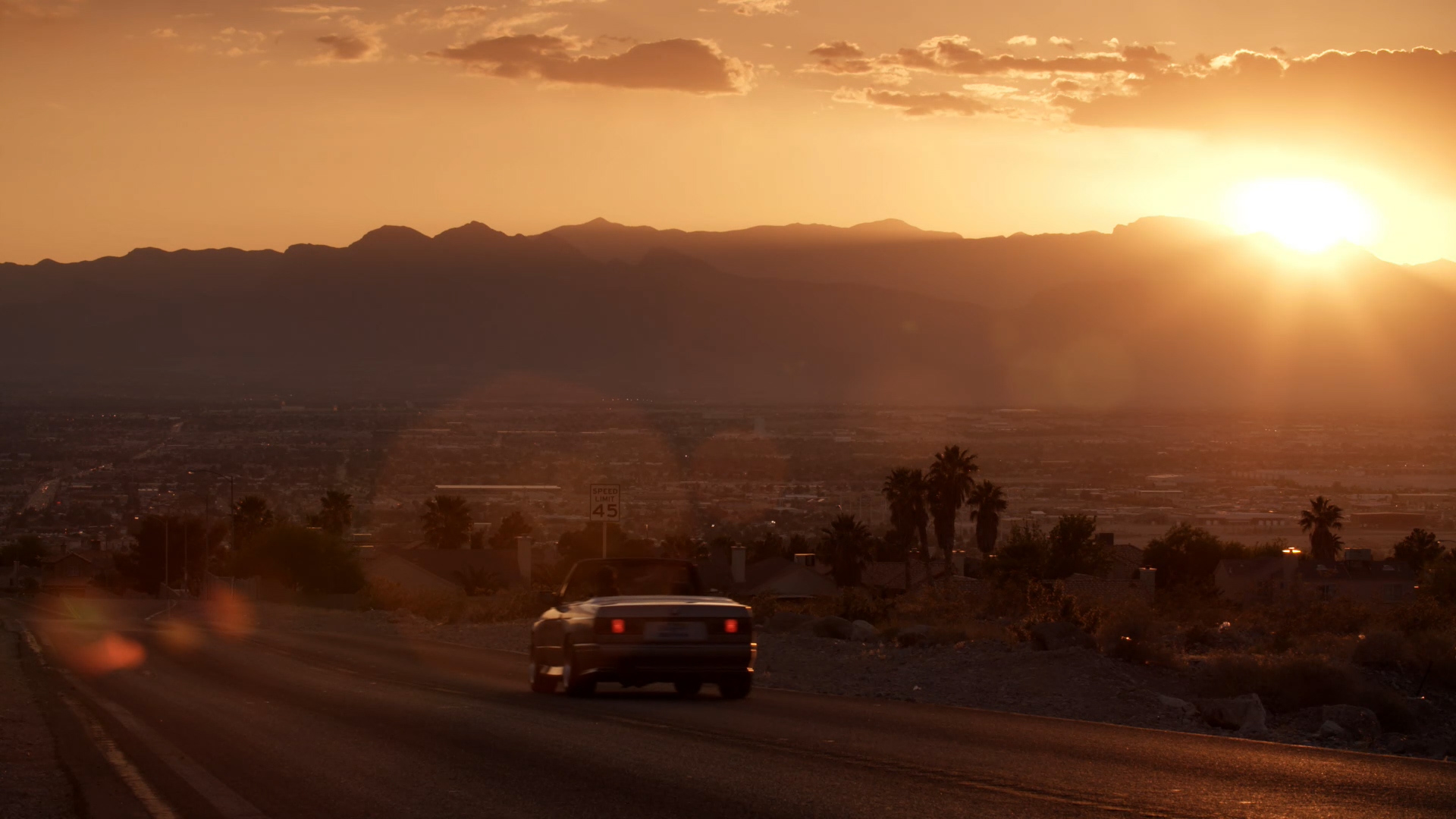 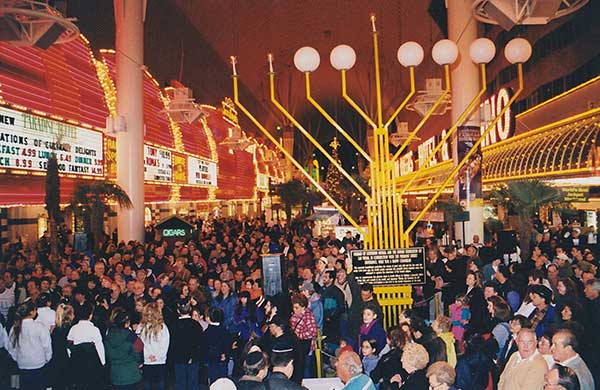 Chabad of Southern Nevada, 25 Years in the Making 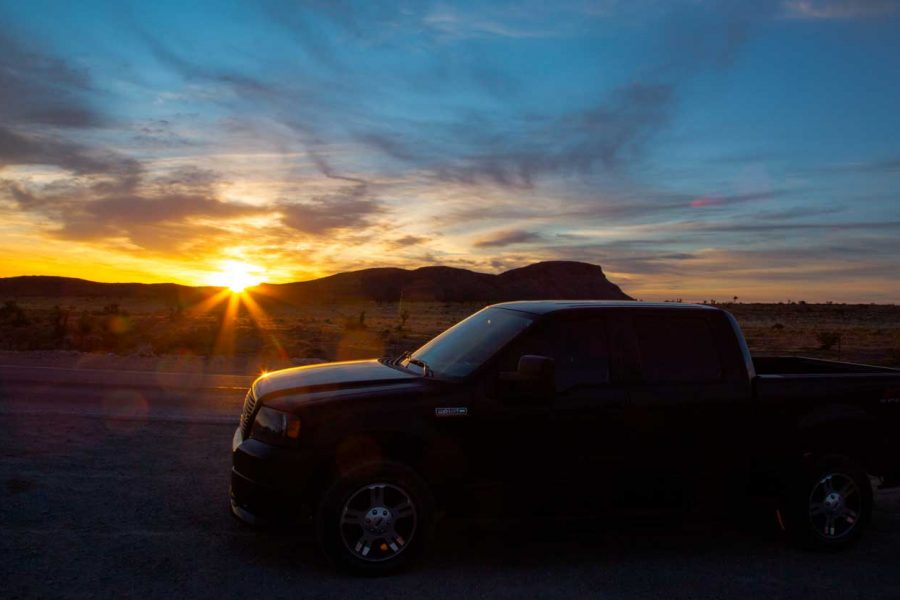